Extended Gates is a project that will lead to reduced congestion and environmental impacts from heavy vehicles adjacent to ports and terminals. The study is coordinated and projects led by Closer and further develops results from an FFI projects IVL and Logistics Landscapers drove and gave the final report in June 2015 that showed a big improvement in the Gothenburg harbor. 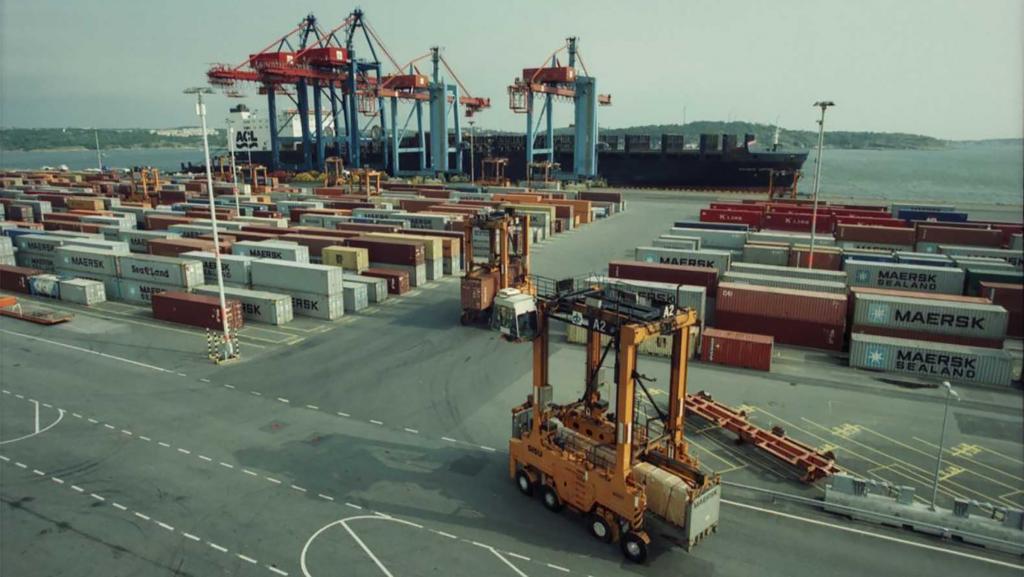 The study was conducted in October-December 2015 in the form of a joint project between CLOSER, IVL Swedish Environmental Research Institute and Logistics Landscapers. The study was funded by Vinnova.

The aim of the study was, based on the results of the feasibility study of an Extended Gate in Gothenburg, and on the basis that it has been shown that the concept is cost neutral / profitable in Gothenburg, make a potential analysis of similar concepts in selected Swedish port cities and to develop indicators for a rough assessment of when the concept may be profitable / applicable.

The project has been conducted as an explorative interview study based on a sample of Swedish cities with ports on the basis of size and location, with a spread on the number of handled units from 25,000 to 300,000.

The basic concept of the presented Extended Gates solution is to consolidate the on-road containerized goods in urban transit to and from the port terminal. The benefit will be reduced number of truck movements through the city, as well as opportunities for the port terminal to reduce peaks in receiving and dispensing devices. The disadvantage of an Extended Gate is further transshipment operations thus driving costs. In order to achieve profitability in the scheme the conjunction of the following characteristics is required:

Based on the above, the following indicators can be said to constitute a rule of thumb, if it is worth to establish an Extended Gate:

These indicators are also the basis for if it is profitable based on a combined business and social economic perspective. What we mean by that is that both society and industry benefit from the establishment if these indicators are positive.

Do you want to know more about Extended gates? 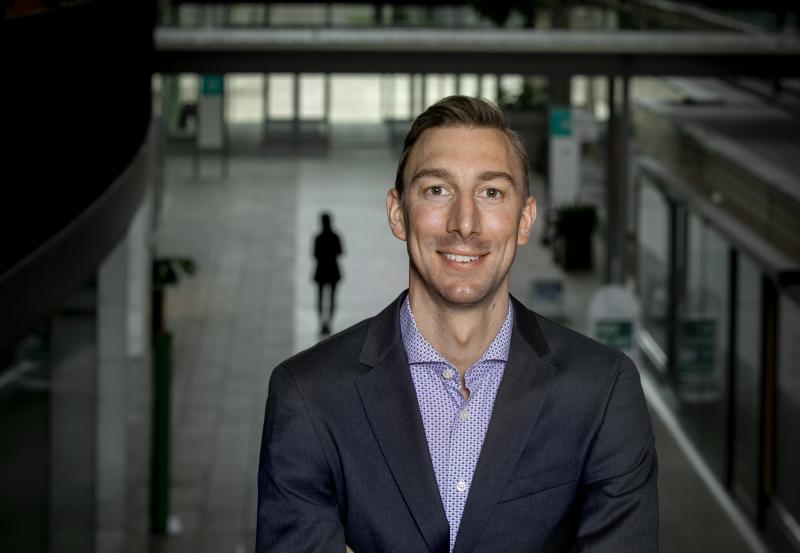