Smart zones for a more sustainable and safe city

The result from the Smart urban traffic zones project shows that it is technically possible to create smart zones in cities to control transport with everything from food to concrete, for a safer and more sustainable city. 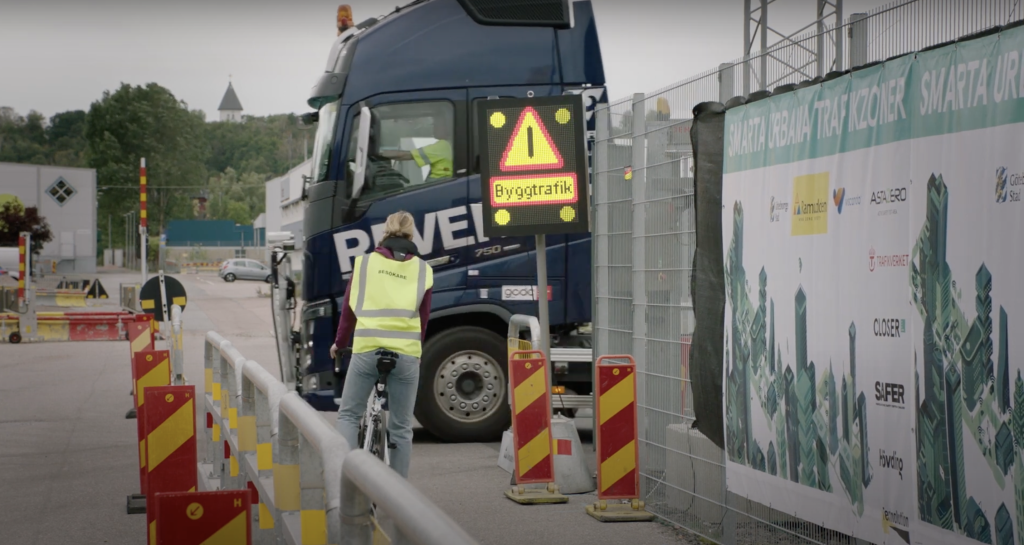 Within the project Smart urban traffic zones, different concepts of smart zones have been tested. A smart zone is based on digital tools such as connected sensors and geofencing.Geofence is a digitally defined area where vehicles are controlled by digitally set rules, which enables control of how a vehicle is driven within the zone completely digitally.

Three different tests have been carried out. One on Hornsgatan in Stockholm where dynamically speed-controlled distribution vehicles, which deliver food to shops and restaurants in the area, were included in the test. The result shows that it is technically possible to create a smart zone for dynamic speed regulation. The drivers in the participating vehicles were generally positive about the system, but the results also show that in order to get a better and safer results, tests need to be carried out in a larger zone and in more places. At Hornsgatan, a loading bay was also equipped with a sensor that generated valuable information for the city about how the loading bay was used during the day.

At Södermalm in Stockholm, another test was carried out where a concrete truck was given a dispensation to drive with a heavier weight than is normally allowed and in this way it was possible to load more concrete into the tank. With heavier loads, fewer trips to and from construction sites are required, reducing the total number of heavy bulk transports.

There are still some challenges to be met before the smart zones demonstrated in the project can be used on a larger scale. These challenges are not about technical solutions, but about the development of regulations, traffic regulations, standardization of communication to and between vehicles, handling of data and data sharing between different actors. Finally, even those who are road managers need to know how they should be designed to achieve the effects needed and enable the use of the information generated within smart zones for planning and monitoring the use of the transport system.

Do you want to know more about the results? 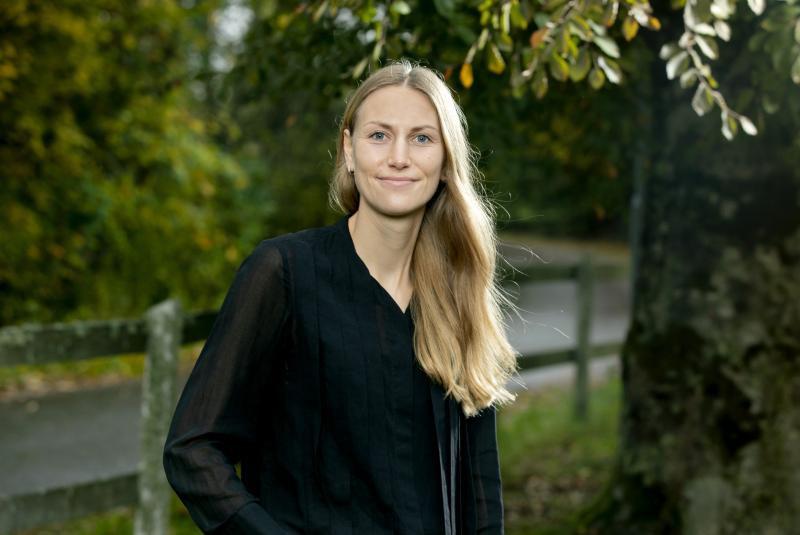 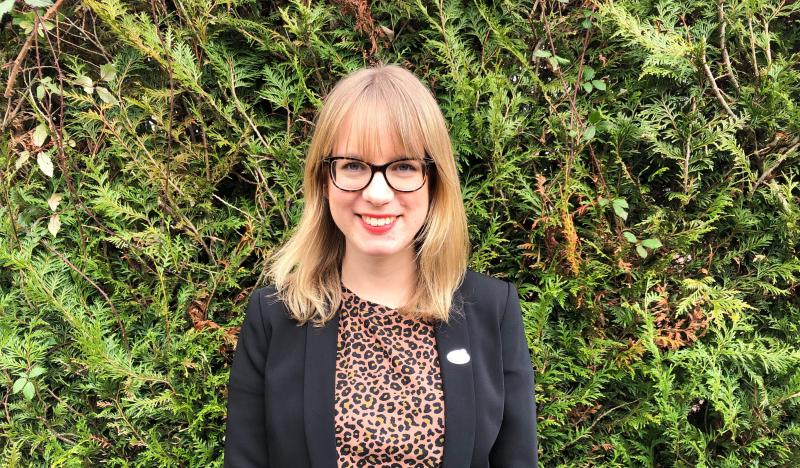