FR8HUB is a project that forms part of the EU Shift2Rail research programme which aims to develop technologies for European railways and investigate how they can be strategically implemented in the rail industry. FR8HUB will come to an end in the winter and the technologies that have been developed as part of the project will be presented during the Shift2Rail Innovation Days in October 2020. 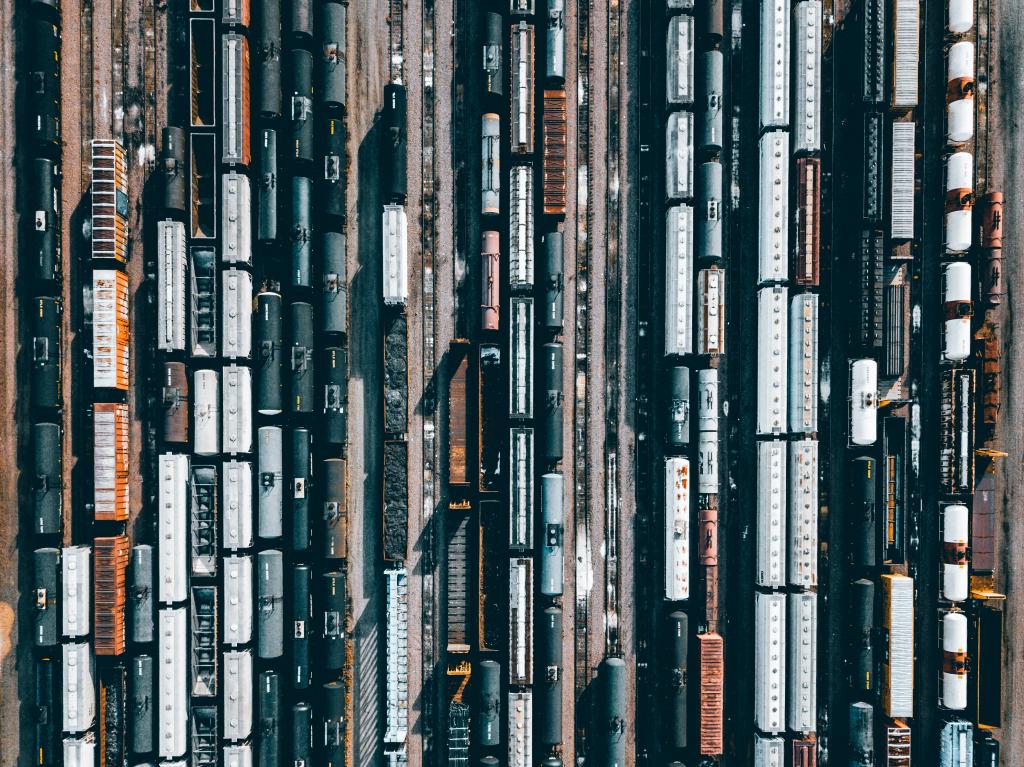 FR8HUB is made up of eight work packages (WP). Work package three focuses on developing methods to improve the interaction between the network and the freight depots and to assess the impact of this on line capacity. The objective is to use demonstrations to highlight the effects of:

The most recent report produced for work package three describes the results. The first scenario involved an investigation into whether an additional train route could be created and adapted to the existing timetable on the line from Malmö to Hallsberg. Because the timetable is often completed long before it comes into effect, it must be possible to add a new train to the line closer to actual operation or in real time. However, it is important to minimise the risk of the new train path affecting the existing traffic. Algorithms have been developed for this purpose.
Linköping University has developed an algorithm which takes into consideration the train’s need for timetable time, in other words the train path, and the impact of the train path on other trains and the robustness of the system.

One system which will make rescheduling easier is the Timetable Viewer, which was developed by the Royal Institute of Technology in Stockholm (KTH) in cooperation with Indra, a Spanish systems supplier. The system requires the user to identify a train that will be delayed and enter the earliest possible departure time from the freight depot. Using this information, a new optimised timetable can be produced which minimises the deviation from the original timetable. The user is then shown a new proposal in Timetable Viewer.

The final scenario investigates how a higher speed for freight trains can increase the capacity of lines with mixed passenger and freight traffic by harmonising the traffic where passenger trains usually travel faster. In this work package, an assessment has been carried out of two ways of making an increased speed possible. In the first method, the freight trains follow their normal timetable but increase their speed if they are delayed in order to make the timetable more reliable. The second method focused instead on the effect of freight trains travelling faster in all cases where the line speed allowed for this.

The line from Karlsruhe in Germany to Basel in Switzerland was studied using the Railsys software package and analytical methods for calculating capacity. The simulations showed that having freight trains in the timetable travel at their normal speed but also making available tracks in certain areas where they could travel faster was the most promising method.

“The research carried out as part of FR8HUB WP3 has given us the knowledge we need to improve train schedules using decision-making support and simulation. It has also allowed us to adapt train schedules better to the needs of freight traffic. The research has been important in creating improved links between the freight depots or terminals and the rail network,” said Magnus Wahlborg from the Swedish Transport Administration, who was the project leader for WP3.

The Shift2Rail Innovation Days are taking place on 22 and 23 October. The event offers the opportunity to find out about the progress made towards strengthening the European rail network.

Facts
Shift2Rail is a research programme in one of the EU’s framework programmes which brings together the rail industry, public authorities and researchers to take an overall approach to developing the rail system in Europe. The goal is to strengthen European industry in a sustainable way and to develop a shared rail system that meets the transport needs of tomorrow. The FR8HUB project includes partners from Italy, Spain, Sweden and Germany.